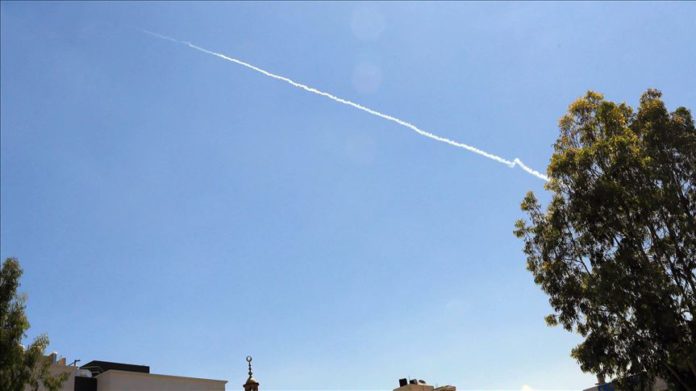 Two Israelis were wounded on Tuesday in a rocket attack from the blockaded Gaza Strip in southern Israel, according to the Israeli army.

The army said in a statement that alarm sirens went off in the Ashdod and Ashkelon cities as two rockets were fired from the enclave, one which it managed to shoot down.

For its part, the Israeli Broadcasting Authority said the other rocket landed in the port city of Ashdod, causing minor injuries to two Israelis and damage to a shopping center.

The attack coincided with a ceremony held in the US of the controversial normalization agreement between Israel and the United Arab Emirates as well as Bahrain.