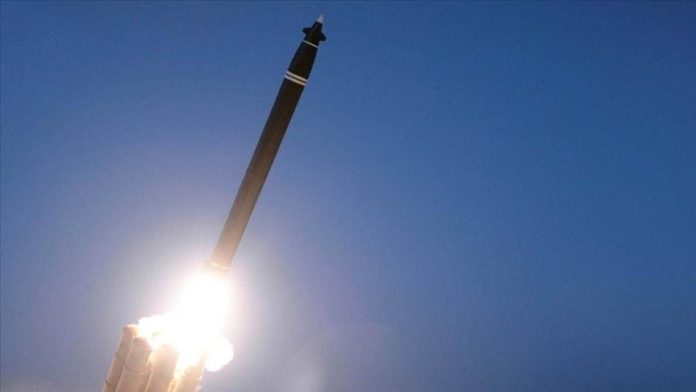 In a statement published on the social media account of Saudi Arabia’s official news agency SPA, the coalition said the missile fell in the industrial zone of Ahad Al-Masarihah in the Jazan region.

The attack was the third attempt to target civilians in the industrial area, said the statement.