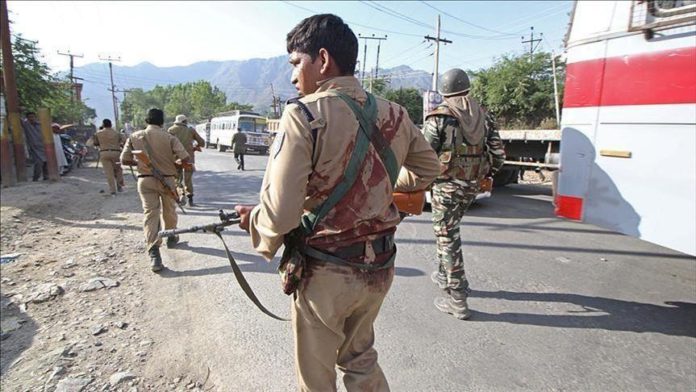 Two Indian soldiers were killed in an attack by militants in Indian-administered Kashmir on Thursday, an army spokesman said.

The deceased, part of Indian army’s quick reaction teams that are meant to respond to developing situations, came under heavy fire on the outskirts of Srinagar, Col. Rajesh Kalia said in a statement.

“Being a crowded area, troops exercised restraint to avoid any civilian casualties and collateral damage,” the statement said.

At least 55 forces personnel were killed by militants this year, Singh said.

Death toll from coronavirus in Saudi Arabia rises to 29