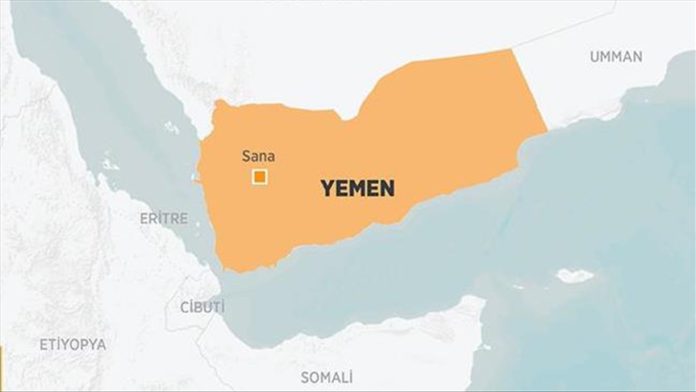 The drones were destroyed in Marib province, with one allegedly preparing to attack a public market, it said.

The Saudi-led coalition launched six airstrikes in Marib and Al-Jawf provinces, according to the official Saba News Agency.

Yemen has been beset by violence and chaos since 2014, when Iran-aligned Houthi rebels overran much of the country, including the capital Sana’a.

According to the UN Office for the Coordination of Humanitarian Affairs, the conflict in Yemen has so far claimed over 233,000 lives.

*Writing by Seda Sevencan in Istanbul.