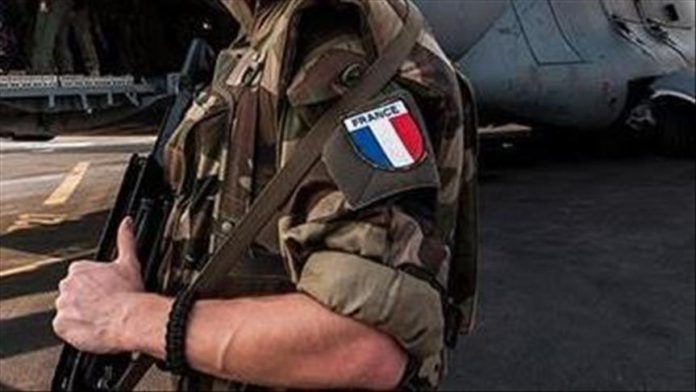 Two French soldiers were killed and another injured after their armored vehicle hit an improvised explosive device in eastern Mali, the French minister of armed forces said in a statement late Saturday.

Sergeant Yvonne Huynh and Brigadier Loic Risser, who were part of France’s Operation Barkhane, were killed while on a mission around the Menaka region, Florence Parly said in the statement.

“Their light armored vehicle exploded when it hit an improvised explosive device,” Parly said, paying tribute to “their commitment, their courage and their self-sacrifice”.

“The motivation of the French soldiers remains intact in the face of terrorist groups, Daesh and al-Qaeda networks, which sow terror and chaos in Mali and the Sahel,” she added.

The announcement came a day after a terror group affiliated to al-Qaeda in the Islamic Maghreb claimed responsibility for a previous attack that killed three French soldiers in eastern Mali.

Since the launch of Operation Barkhane in 2013, 49 French soldiers have died.

More than 5,000 French soldiers are deployed under Operation Barkhane which is led by France alongside the G5 Sahel countries: Burkina Faso, Mali, Mauritania, Niger and Chad to fight against armed terrorist groups in the region, particularly al-Qaeda in the Islamic Maghreb and Daesh/ISIS in the Greater Sahara (EIGS).