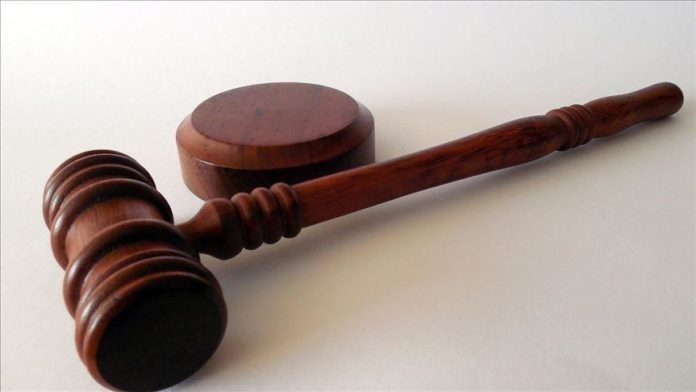 A court in Kenya on Wednesday found two men guilty of helping al-Shabaab militants in a 2013 attack on a Nairobi shopping mall.

At least 67 people were killed in the assault on the Westgate shopping complex by the Somalia-based group linked to al-Qaeda.

A third suspect, who also faced charges for the deadly attack, was acquitted.

The three accused were facing 12 counts of criminal acts, including supporting a terror group and conspiracy to commit a terror act.

Hussein Hassan Mustafa and Mohammed Abdi Ahmed were found guilty on charges of “conspiracy to commit a terror act, knowingly supporting the commission of a terrorism act, and being in the possession of an article connected with a terrorism offence.”

Reading out the verdict, judge Francis Andayi said the prosecution had “proven its case against the … accused persons on the respective charges facing them … beyond reasonable doubt.”

The judge said the prosecution failed to prove its case against the third accused, Liban Abdullahi Omar, and acquitted him for lack of evidence.

The verdict comes more than seven years after the Westgate mall attack.

Some 146 witnesses testified in the case and the accused denied all charges throughout the proceedings.

There was heavy police and military presence outside the court, with fears running high following Tuesday’s attack by al-Shabaab militants on a passenger bus, injuring eight people.

The group had claimed responsibility for the 2013 mall assault, saying it was retribution for Kenya’s decision to send troops to Somalia, who have been in the Horn of Africa country since 2011 as part of an African Union peacekeeping mission.