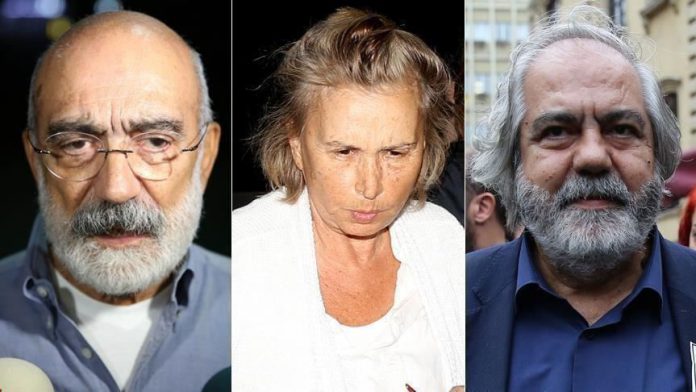 Nazli Ilicak — who was sentenced to eight years and nine months — and Ahmet Altan, who had got 10 years and six months in prison for aiding the terror group, were released under judicial control.

FETO and its U.S.-based leader Fetullah Gulen orchestrated the defeated coup of July 15, 2016, which martyred 251 people and injured nearly 2,200 others.