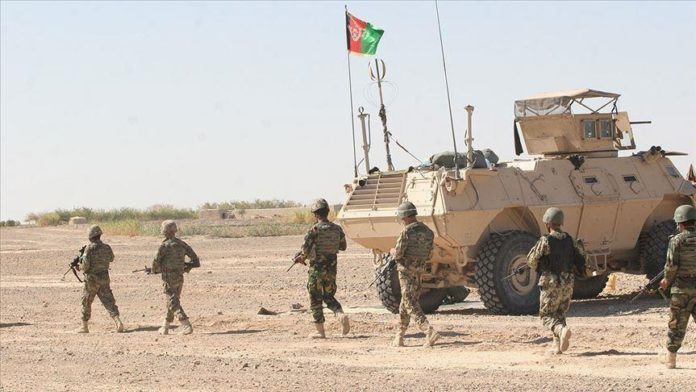 The Afghan National Army’s 209th Shaheen Corps said the attack took place in the northern Balkh province when the soldiers were on their way for duty.

The attackers, riding a motorcycle, opened fire on a car carrying the soldiers, he said, adding that three others, including the driver, were wounded.

There was no immediate claim of responsibility but officials have blamed Taliban insurgents for the ongoing high-profile attacks.

A senior official with the public protection force was among three killed in a roadside bomb blast on Sunday.

There are relatively few female officers in security sectors in Afghanistan, with many having obtained training in Turkey.

Taliban and representatives from Kabul resumed intra-Afghan talks in Doha, Qatar on Jan. 9.

The dialogue, aimed at ending the nearly two-decade-long conflict, began in September 2020 after a landmark peace deal between the US and the Taliban. The agreement calls for the withdrawal of foreign troops from Afghanistan in 2021.