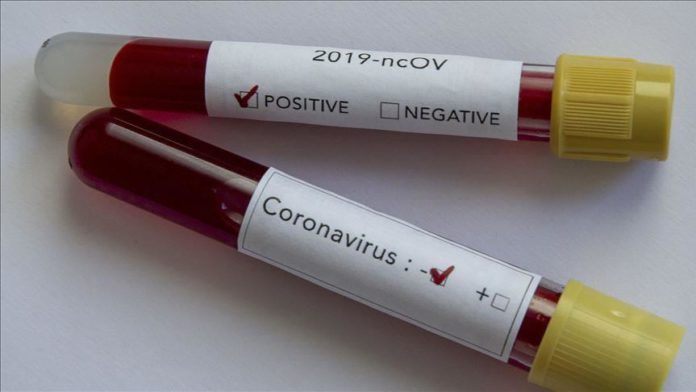 Belgium and the Netherlands confirmed COVID-19 reinfection in patients who had previously recovered from the virus.

According to Euronews, a woman in the city of Leuven was reinfected three months after her first case of COVID-19. Belgian virologist Marc Van Ranst said: “It is not a good news.”

Marion Koopmans, the head of the Erasmus MC Department of Virology, also confirmed a reinfected case in the Netherlands, reported Euronews.

The first reinfected case in the world was confirmed in Hong Kong Monday. Researchers in Hong Kong claimed to have proved that a man was infected by COVID-19 for a second time after having recovered from the illness.

It is the first such case documented by a team of researchers at the University of Hong Kong. The man, 33, an IT worker, recovered from coronavirus and later was released from hospital in April, according to rthk.com. However, he again tested positive for the virus when he returned from Spain the following month.

According to the university research team, the “genetic sequencing showed the virus strains contracted by him in April and August were clearly different.”

“Many believe that recovered COVID-19 patients have immunity against re-infection because most developed a serum neutralizing antibody response. However, there is evidence that some patients have waning antibody level after a few months,” the researchers said.

“Our findings suggest that the SARS-CoV-2 [severe acute respiratory syndrome coronavirus 2] may persist in the global human population as is the case for other common cold-associated human coronaviruses, even if patients have acquired immunity via natural infection,” they added.

The researchers said the patients who recovered after getting coronavirus should also wear masks and maintain social distancing.

“Since the immunity can be short-lasting after natural infection, vaccination should also be considered for those with one episode of infection,” the HKU team said.

Since originating in China last December, COVID-19 has claimed nearly 820,000 lives in 188 countries and regions. More than 23.90 million cases have been reported worldwide, while over 15.58 million patients have recovered, according to figures compiled by the US’ Johns Hopkins University.