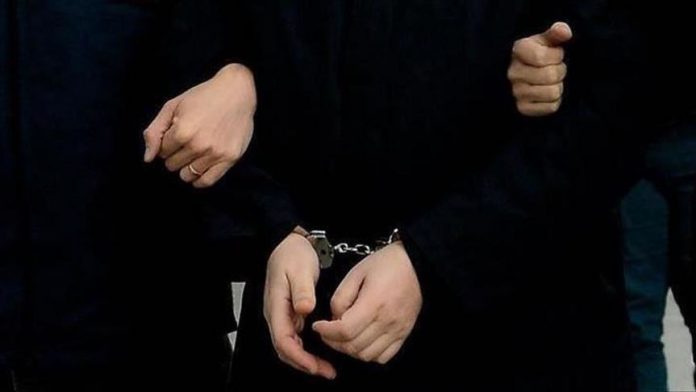 Two federal Bureau of Prisons jail guards who were on duty the night disgraced financier Jeffrey Epstein died in his jail cell were arrested and charged with falsifying records Tuesday.

Authorities filed a six-count indictment in Manhattan federal court that charges Tova Noel, 31, and Michael Thomas, 41, with one count of conspiracy to defraud the federal government, and five counts of falsifying records.

Epstein was found dead hanging in his Manhattan federal jail cell Aug. 10 while he was awaiting trial on sex trafficking charges.

Noel and Thomas “repeatedly failed to conduct mandated checks on inmates, and lied on

Erdogan, Putin meeting ahead of Berlin conference on Libya