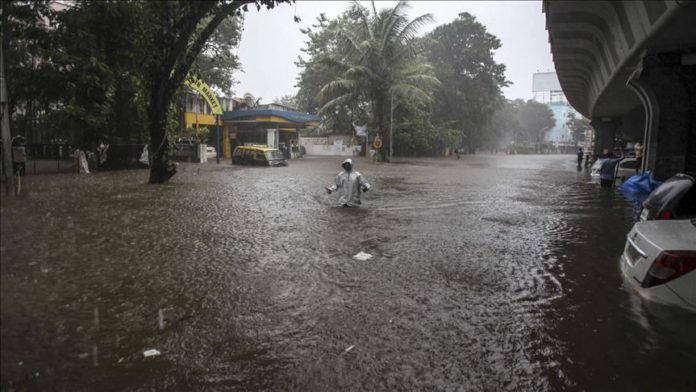 At least two people have died in southern Italy from floods, according to local media early Thursday.

Heavy rain Wednesday night caused flooding in Palermo, the capital of the autonomous region of Sicily, according to the Italian ANSA news agency.

Mayor Leoluca Orlando said the city received its highest amount of rain in its history in just two hours.

The amount of precipitation was equivalent to one year’s worth of rainfall, ANSA cited Orlando as saying.

Briton sentenced for coughing in face of police officer