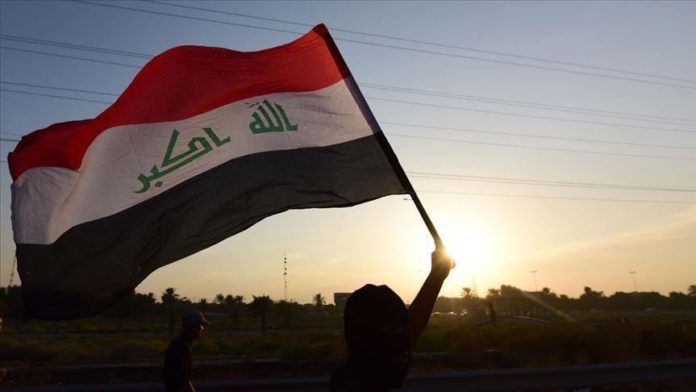 In addition to two protesters killed, many others were wounded.

Some protesters livestreaming the events said ambulances arriving at the scene to take the casualties to hospital were denied entry by security forces.

The government has yet to make any comment on the issue.

Recent protests in the capital have focused on improving the power supply and ending corruption.