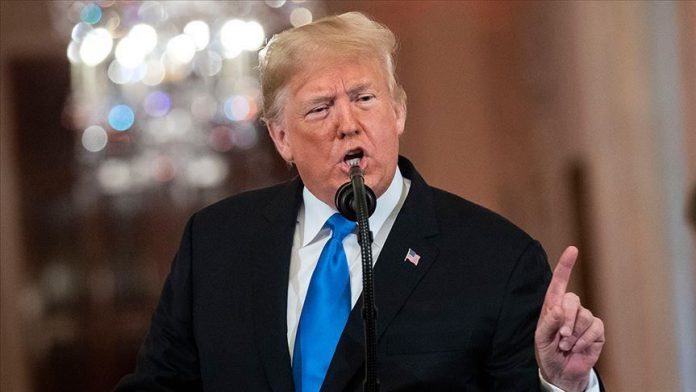 Two Democratic congressmen joined Republicans to vote against the House resolution formalizing the rules and procedure for the impeachment inquiry into President Donald Trump on Thursday.

Congressmen Jeff Van Drew and Collin Peterson’s “nay” votes were expected as they did not make public statements in support of starting an impeachment process.

“Today, I voted Nay on H.Res. 660. Without bipartisan support I believe this inquiry will further divide the country tearing it apart at the seams and will ultimately fail in the Senate,” Van Drew said in a statement following the vote.