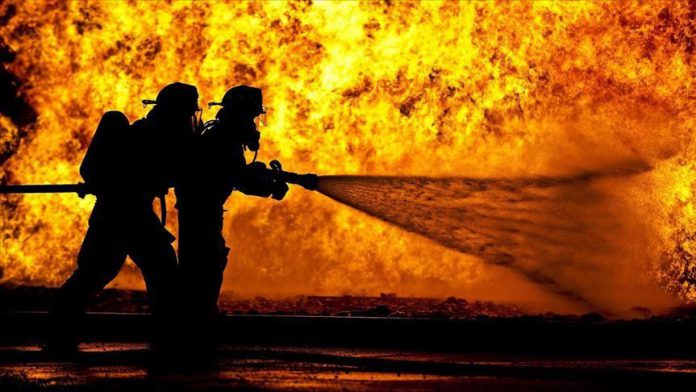 The two people, believed to be a man and his son, died as flames hit the Bega Valley town of Cobargo early this morning while a third person is still missing, Australia-based ABC News reported quoted local officials.

The bushfire in Gippsland, a region in the southeast, devastated dozens of properties including houses and a primary school, leaving four people missing.

Search and rescue operations for missing people are