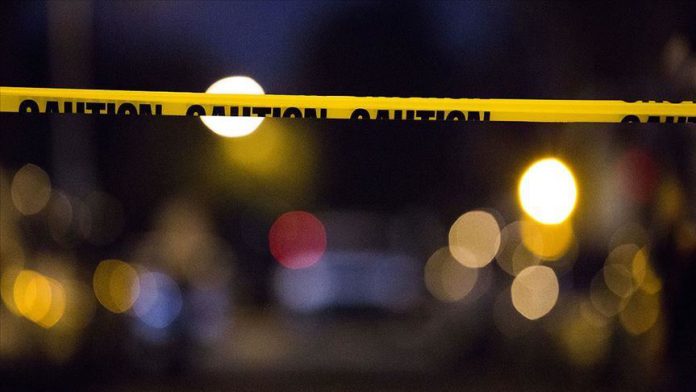 At least two students are dead Thursday and four others, including the suspect, injured in a shooting at a high school in Santa Clarita, California, according to authorities.

An Asian male student, 16, removed a handgun from his backpack and shot opened fire before shooting himself in the head, said Capt. Kent Wegener of the Los Angeles County Sheriff’s Department.

The gunman, whose birthday was Thursday, according to officials, is in grave condition at a hospital.