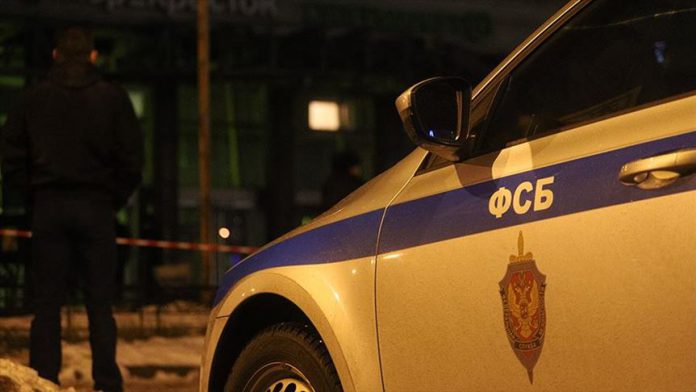 Two people, including a gunman, were killed and three injured in a shooting in eastern Russia, according to local authorities on Thursday.

A 19-year old student opened fire with a shotgun during a lecture in a college in the city of Blagoveshchensk, killing a classmate before shooting himself.

Three more students who took multiple bullet wounds, were hospitalized and are receiving treatment, while one of the injured remain in critical condition.

Authorities opened three criminal cases following the incident on negligence by officials and the murder.

UK charges 5 with murder of Muslim woman in shooting