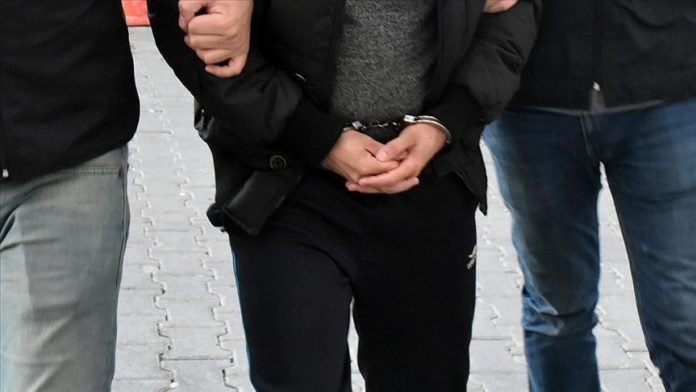 The suspects were wanted since 2018, the sources said.