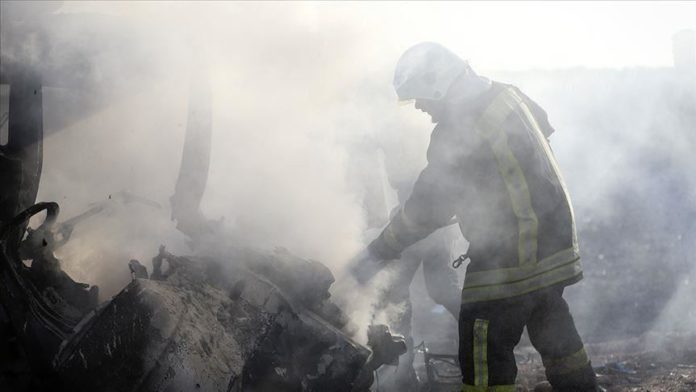 At least two civilians were killed in an explosion at a checkpoint in northern Syria, according to sources.

Seven civilians were also wounded in the explosion in the Al-Bab subdistrict but the cause of the blast remains unclear, sources said.

Casualties were taken to local hospitals.

The operation that lasted seven months began in August 2016 to eliminate the terror presence along the Turkish border.