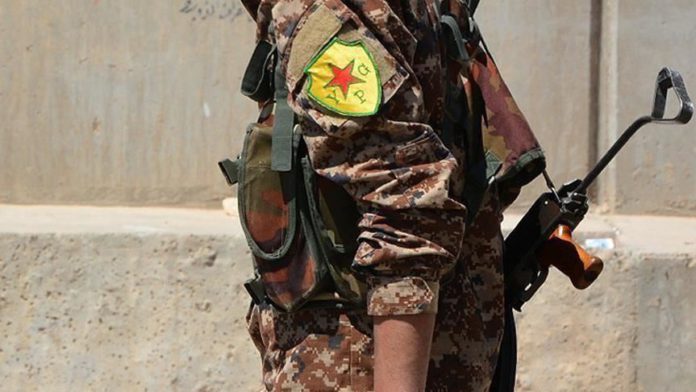 Two civilians were killed and dozens were detained by the terrorist group YPG/PKK on Wednesday in the countryside of Deir ez-Zor in eastern Syria where large protests are ongoing.

According to local sources, YPG/PKK took action to suppress the protests that began after the assassination of Sheikh Mutchir al-Hammud al-Ced’an, the leader of the Akaidat tribe.

Al-Ced’an was attacked by unidentified people on Sunday in the eastern countryside of the province.

While terrorists detained dozens of people in their raids, in the last two days, two civilians including one woman died due to an armed attack by terrorists.