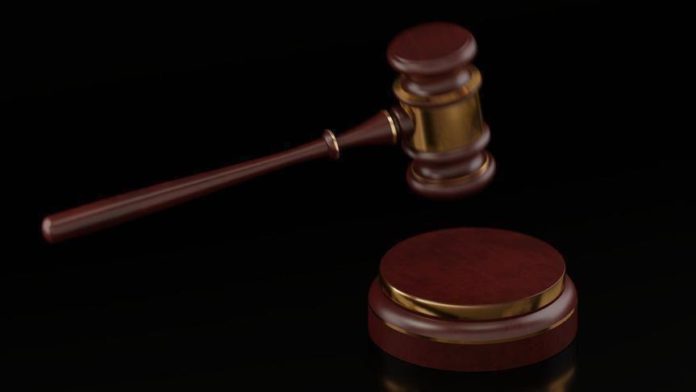 China said Thursday that the two Canadians imprisoned for two years on charges of espionage have been indicted and tried.

Details are sketchy and it is the first mention that Michael Korvig and Michael Spavor – referred to as the “two Michaels” – have been tried.

The news comes on the second anniversary of their arrest that occurred 10 days after Huawei executive Meng Wanzhou was arrested at the request of the Americans on Dec. 1, 2018, in Vancouver.

The detention of the two Michaels – officially on charges of espionage – is widely seen as retribution for Meng’s arrest. The latter incensed the Chinese who have continued to demand her immediate release.

At a daily briefing Thursday, a Chinese foreign ministry spokesman said for the first time that the two Michaels have been tried, but gave no further details.

News reports in Canada say that Canadian officials are scrambling to confirm that the trial has indeed happened.

As this plays out, the Meng extradition hearing continues this week in Canada. Unconfirmed reports say that the Americans, who want Meng extradited to face charges of contravening US sanctions on Iran, have proposed a deal that would free Meng if she admitted to some wrongdoing.

Back in Canada, Korvig’s wife said letters received from her husband indicate he is keeping his spirits up despite the ordeal.

“[He] says knowing that Canadians care, knowing that the world cares, and people are fighting for his release makes him feel stronger and keeps hope alive.”

“Both Mr. Kovrig and Mr. Spavor are incredible examples of perseverance and determination…These two Canadians are an absolute priority for our government and we will continue to work tirelessly to secure their immediate release,” Champagne said.