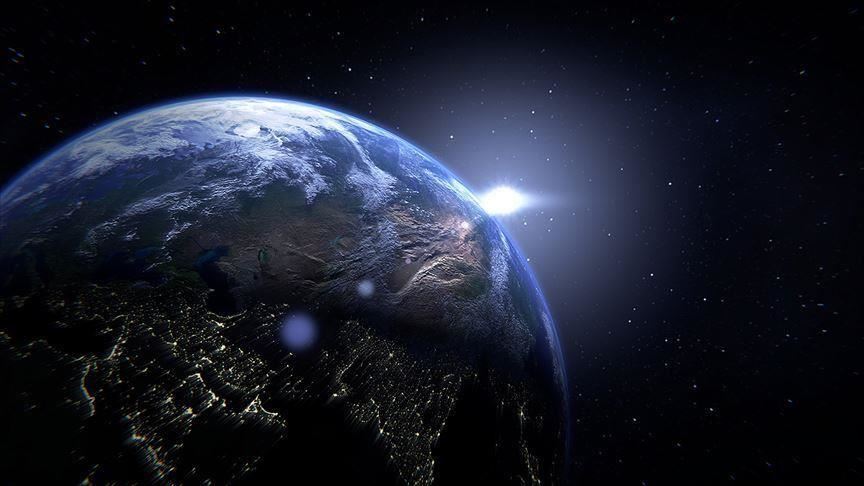 This week two asteroids, one the size of a bus and the other a car, passed by the Earth safely, the Center for Near-Earth Object Studies (CNEOS) announced on Wednesday.

According to CNEOS – part of US space agency NASA based in Pasadena, California – the close flybys happened within the space of just two hours on Monday.

Considering the distance between the moon and the Earth is 385,000 kilometers (239,000 miles), the first asteroid was quite close to our home planet.

Every year, a large number of asteroids are dispersed into the interior of the solar system. Some of them could enter the Earth’s orbit.