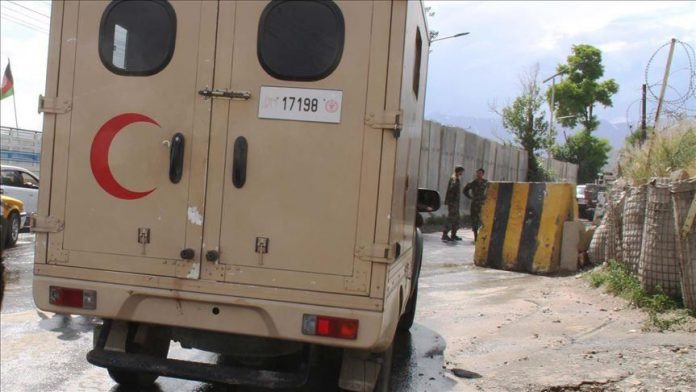 Unknown armed assailants on Monday gunned down at least two Afghan intelligence officials in the capital Kabul during the morning rush hour, an official statement said.

According to the Interior Ministry, the incident occurred in the Yaka Took area on the main Kabul-Jalalabad highway at around 07:30 a.m. local time (0300 GMT).

Three more security officers were injured in the attack, it added.

Last month, a leading Afghan political analyst with expertise on the Taliban affairs, Waheed Mujda, was gunned down in the capital Kabul by unknown