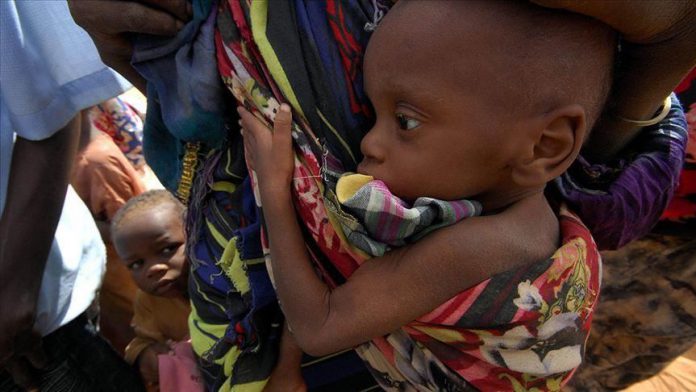 Some 2.4 million people are food secure in Africa’s Central Sahel region, the UN said in a report on Friday.

The region which includes the three states of Burkina Faso, Mali and Niger also has 20 million people living in armed conflict, it added.

“Conflict is moving forward and moving fast,” Margot van der Velden, director of the World Food Programme’s emergencies division, was quoted as saying in the report.