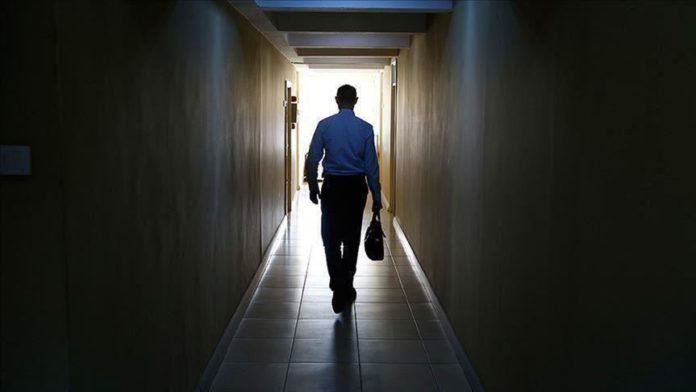 Over 2.4 million more Americans filed for unemployment benefits last week as the novel coronavirus continues to hammer the US economy, the Labor Department said Thursday.

Approximately 2.43 million jobless claims were filed, representing a week-on-week fall of 249,000. The figure has been shy of 3 million for a second week in a row since mid-March.

The nine-week total for those who lost their jobs during the pandemic now tops 38.6 million.

Though the pandemic has caused the biggest loss in US history by far, the figures indicate that losses are slowing for a seventh straight week after a peak of 6.9 million in late March.

Many businesses have been shuttered or greatly reduced activity as states enforce stay-at-home orders and halted operations for all but essential businesses. Most school systems have similarly been suspended.

While states are beginning the process of reopening, as favored by US President Donald Trump, many experts and politicians continue to raise concerns about the risk of an early reopening leading to a resurgence in the virus.

The US is the country hardest-hit by the pandemic with more than 1.5 million cases and nearly 93,500 fatalities, according to a running tally of Johns Hopkins University. In all, nearly 295,000 people have recovered from the disease.