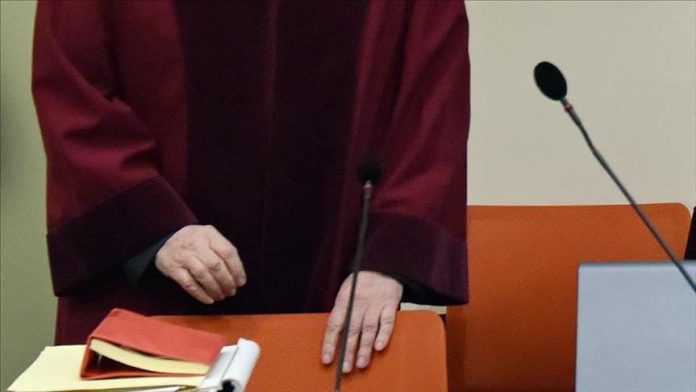 Two former intelligence officers of the Syrian regime, arrested in Germany last year, are accused by the Federal Public Prosecutor of being responsible for the torture of hundreds of people in the Al-Khatib detention facility in Damascus.

“The systematic investigation of the Assad government’s crimes is a start. It is a beginning,” he stressed.