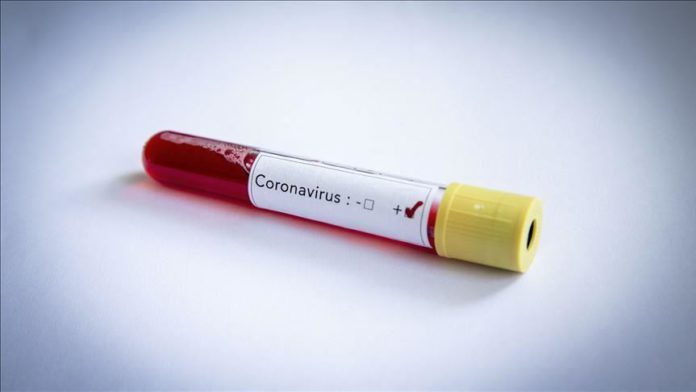 A Rohingya man in Myanmar tested positive for the novel coronavirus, authorities said on Thursday, the first confirmed case in the persecuted Muslim minority in the country’s western Rakhine state.

The Rohingya man is being treated at a public hospital in Maungdaw, a town near Myanmar’s western border with neighboring Bangladesh, the Health and Sports Ministry announced.

The 38-year-old man was among five Rohingya people who returned to Rakhine from Bangladesh on May 30, according to Narinjara, an online news outlet based in the state capital Sittwe.

Citing Maungdaw district administrator Soe Aung, it said a five-member family of returnees from Bangladesh to Myanmar has been quarantined at a transition camp since May 31.

Maung Ohme, a lawmaker from Maungdaw, confirmed the return of a Rohingya family on May 30.

“Swab samples of five people who returned from Bangladesh were sent to Yangon for testing, and one tested positive,” he told Anadolu Agency by phone on Thursday.

“He is now in hospital, but his four fellow family members, who tested negative, are still at Hla Phoe Kaung transition camp,” he added.

The transition camp is designated for temporary stays by Rohingya returnees to Myanmar before they are sent back to their homes or villages.

According to Amnesty International, more than 750,000 Rohingya refugees, mostly women and children, fled neighboring Myanmar and crossed into Bangladesh after Myanmar forces launched a crackdown on the minority Muslim community in August 2017, bringing the number of the persecuted people in Bangladesh to above 1.2 million.

Although a plan to repatriate Rohingya refugees who fled to escape military’s brutal crackdown in Rakhine has stalled, Myanmar in April claimed more than 600 Rohingya refugees have returned from Bangladesh of their own volition.

Myanmar has a total of 234 reported cases of COVID-19, with six deaths to date.

Myanmar has eased some restrictions related to domestic movements, but extended a ban on foreigners flying into the country until June 15.