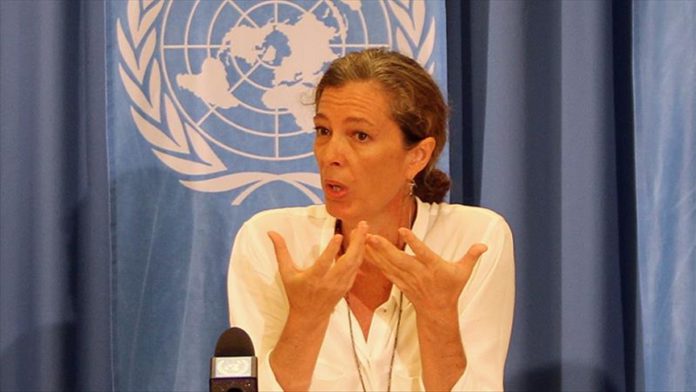 The UN mission in the Central African Republic Monday announced the arrival of the first humanitarian convoy from Cameroon to the country’s capital Bangui since January 2021.

In a tweet, the UN Multidimensional Integrated Stabilization Mission in the Central African Republic (MINUSCA) said its road and air escort enabled the delivery of the humanitarian aid from the Beloko border post to Bangui.

Last Thursday, Denise Brown, deputy special representative of the UN mission, said over 100 trucks transporting humanitarian aid to the republic were blocked in neighboring Cameroon due to a lack of security on the main supply road.

Brown said tensions remain high, though the number of incidents has fallen, with the last major attack having taken place in Bangui on Jan. 13.

Violence has displaced more than 240,000 people inside the Central African Republic since mid-December, the UN Office for the Coordination of Humanitarian Affairs (OCHA) said on Monday.

To meet the most urgent needs in 2021, humanitarian actors plan to assist 1.84 million people and will need $444.7 million, according to OCHA.

In 2021, 2.8 million Central Africans – 57% of the population – will need humanitarian assistance and protection, it added.

The situation in the republic, a landlocked country in Central Africa, worsened after the rejection of former President Francois Bozize’s candidacy in December’s presidential election.

President Faustin-Archange Touadera was proclaimed the winner with 53% of the vote in the Dec. 27 poll. 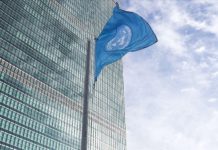 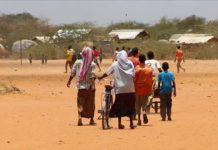 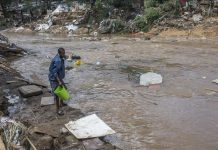