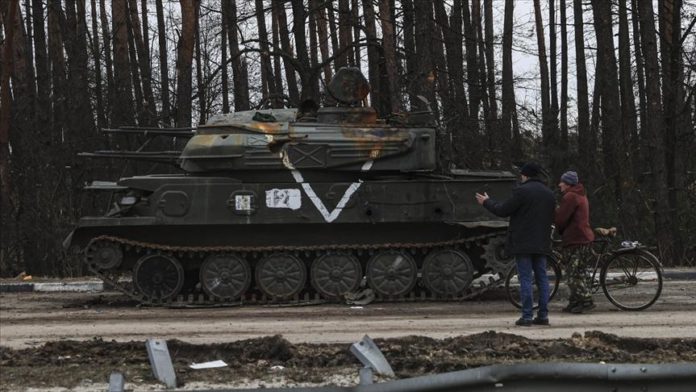 At least 19,300 Russian soldiers have so far been killed in Ukraine, the Ukrainian military said on Sunday.

At least 1,766 civilians have been killed and 2,383 injured since Russia declared war on Ukraine on Feb. 24, according to UN estimates, with the true figure feared to be much higher.

Around 4.5 million Ukrainians have fled to other countries, with millions more internally displaced, according to the UN refugee agency.