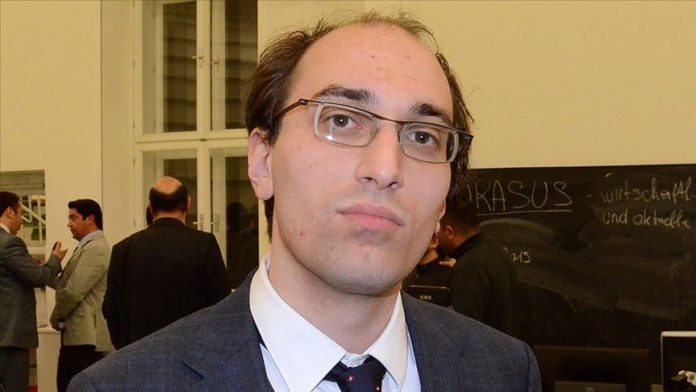 The Armenian allegations surrounding the events of 1915 have been politically “instrumentalized” in the construction of the Armenian identity, according to experts.

French historian Maxime Gauin, a guest academician in the Center For Eurasian Studies, and Mustafa Serdar Palabiyik at TOBB University of Economics and Technology in Turkey’s capital Ankara commented on the 1915 events and Armenia’s approach to the issue.