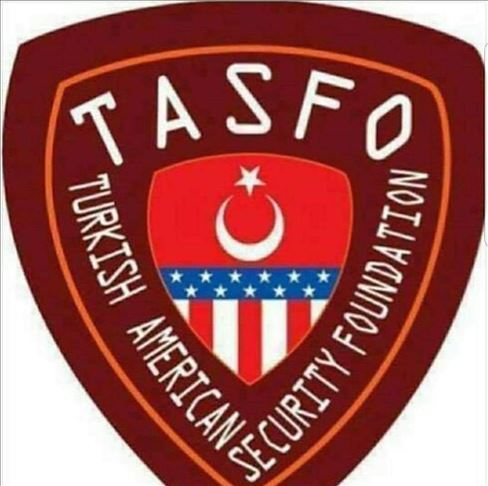 Armenian genocide allegations surrounding the events of 1915 are being used by the Armenian diaspora and Western politicians to sow hatred against Turkey, said a German political scientist.

Speaking to the New York-based Turkish-American Security Foundation (TASFO), Dr. Christian Johannes Henrich, director of the Research Center for Southeast Europe and Caucuses in Germany, said governments and parliaments of other countries should stay away from the topic.

Turkey and Armenia should first discuss the issue and related questions about the allegations “unconditionally and openly with the support of scientists,” said Henrich.

“The topic is being used by the Armenian Diaspora and some Western politicians to stir up resentment against Turkey. There is structural anti-Islamic racism in Western countries which is cherished and cared for by various people,” he added.

On the silence in the Christian world over the killings of Turks and Muslims during 1915-1923, Henrich recalled that the first Prime Minister of Armenia, Hovhannes Katchaznouni, confirmed the outrages against Turks, Kurds and Arabs in Eastern Anatolia then.

“He based it on blind trust in Russia. However, these parts of the story are hidden. You will hardly find a book by a Western author that mentions the Muslim victims through Armenian and Russian massacres,” he said.

Turkey to impose curfew in 31 provinces amid COVID-19