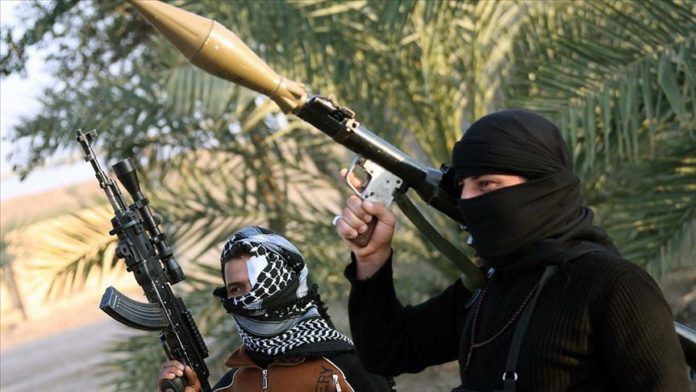 Airforces struck militants during the operations, he said.