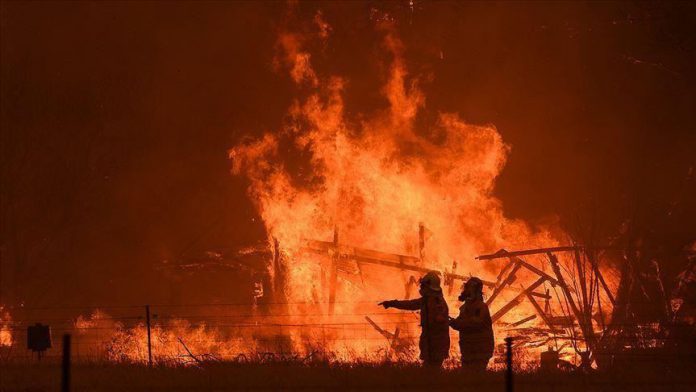 At least 19 people including 18 firefighters were killed while trying to put out a forest blaze in southwest China’s Sichuan province on early Tuesday, state-run media reported

According to Xinhua News Agency, the firefighters and their local guide were trapped among the flames when the wind direction suddenly shifted and fire engulfed the firefighters.

The fire that erupted in a local farm late on Monday spread to nearby mountains due to strong winds, burning an area of around 1,000 hectares (2,471 acres) and destroying some 80 hectares (198 acres) of forest, the agency reported.