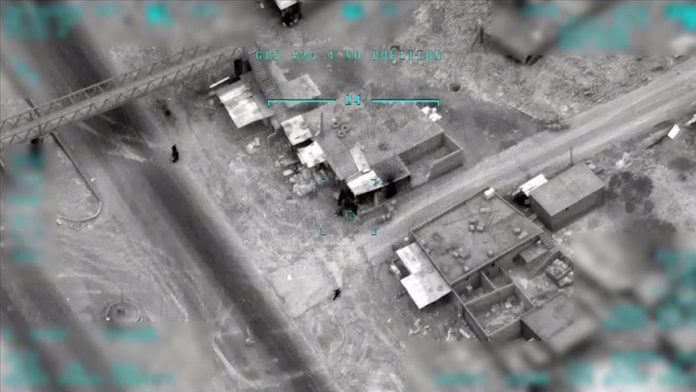 Turkish National Defense Ministry on Thursday said it neutralized scores of Bashar al-Assad regime troops, military vehicles, and weapons in the past 24 hours as part of its recent military operation in northern Syria.

It added: “184 regime troops were neutralized as well.”