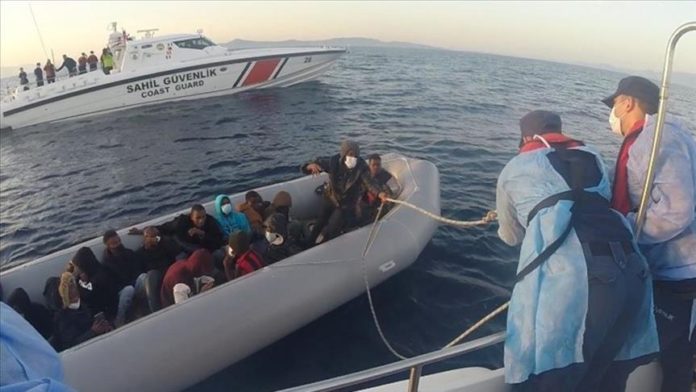 According to a statement by the Antalya governor’s office, the migrants include 37 Afghans, 23 Pakistanis, eight Syrians, and two Iraqis.

An operation is underway to arrest those who might have been involved in smuggling of the migrants, the statement added.

Four people in the province were arrested for alleged human smuggling.

The migrants will be transferred to concerned provincial migration management directorates.

Turkey has been a main route for irregular migrants trying to cross to Europe, especially since the beginning of the Syrian civil war in 2011.