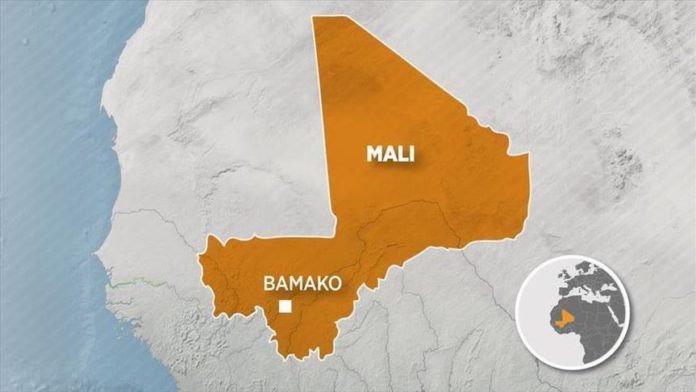 Mali adopted a roadmap for governance and an 18-month transition charter, the military junta announced Saturday at the end of three days of national dialogue.

After the overthrow of former President Ibrahim Boubacar Keita by a military coup last month, a national dialogue was held to agree on transition’s modalities.

Keita left Mali on Sept. 5 for a brief stay in a hospital in Abu Dhabi, where he was treated for a stroke, according to media reports.

“It was a question of diagnosing without complacency the evils that undermine our democratic system in order to adopt urgent and necessary measures,” said junta leader Assimi Goita.

The roadmap agreed provides for the restoration and strengthening of defense and security in Mali, according to local media. But also the promotion of good governance, a redesign of the education system, political and institutional reforms and the adoption of a stability pact.

The organization of general elections is also part of the agenda.

The charter provides for several transitional bodies, including a president, vice president, transitional government composed of no more than 25 ministers and a National Transitional Council with 121 members.

The president and vice president will be designated by a college set up by a military committee.

The junta is committed to “implementing all of these resolutions for the happiness of the Malian people,” said Goita. “We ask for the understanding and support of the international community for the diligent and correct implementation of the Charter and the Roadmap of Transition.”

He said he hopes all resolutions approved will lead to a new Mali with justice, equity and democracy.