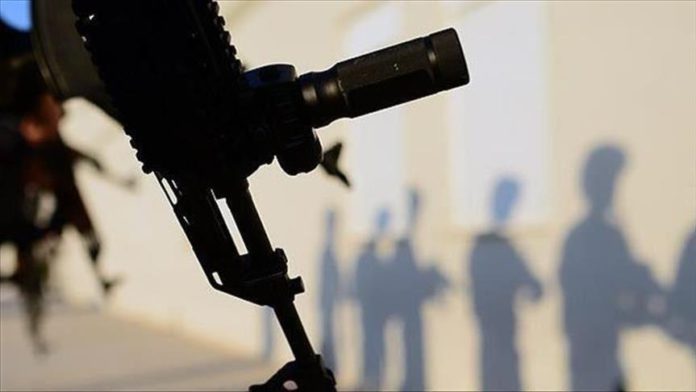 At least 18 civilians were killed in a fresh attack in western Niger near the border with Mali, according to media reports on Thursday.

The attack took place Wednesday in the village of Deye Koukou in the commune of Banibangou, it said, quoting a local official.

It comes after 14 civilians were killed Sunday by assailants riding on motorbikes in the same area around the three-border region between Niger, Burkina Faso, and Mali.

Without explaining the circumstances of the attack, the report said militants were suspected to be responsible.

In March, an attack by suspected militants in the same commune reportedly left 66 dead in a village market.

In January, similar raids killed at least 100 civilians in one of the country’s worst attacks, when armed militants on motorcycles split into groups, surrounded two villages in the western Tillaberi region near the border with Mali.

Previous attacks in Tillaberi have been blamed on an affiliate of the terror group Daesh, or the Islamic State.

The G5 Sahel group, which comprises Burkina Faso, Chad, Mali, Mauritania and Niger, maintains a contingent of 1,200 Chadian soldiers in the three-borders region as part of a multinational force.