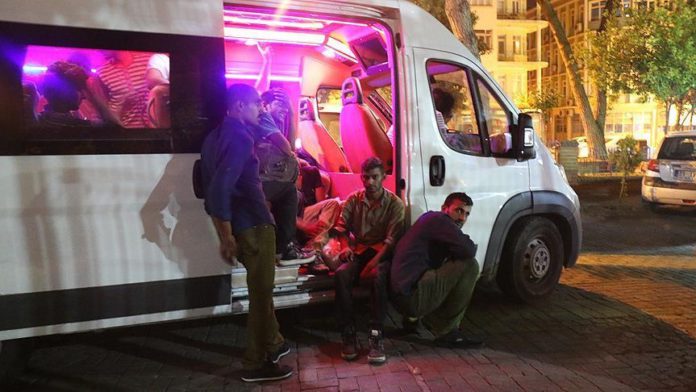 Security teams held the migrants who were on a bus headed to Edirne province, which borders Greece.

The migrants were transferred to the provincial repatriation center.

Istanbul, an example in fight against COVID-19