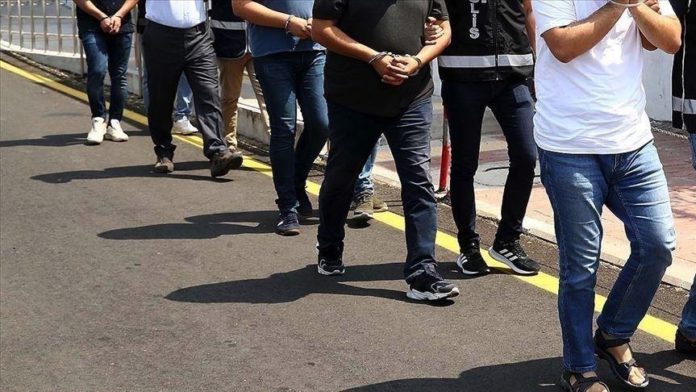 Turkish security forces on Tuesday arrested 18 suspects over alleged links to the Fetullah Terrorist Organization (FETO), the group behind the defeated coup of 2016, security officials said.

This came after prosecutors in Istanbul issued arrest warrants for 27 people suspected of being in contact with imams — senior members — of the terror group via pay phones, according to the confessions of others and information gathered by police monitoring efforts.

The suspects are accused of infiltrating an Istanbul-based military school from which they were later dismissed.

Multiple organizational documents were also seized by police during the operations.