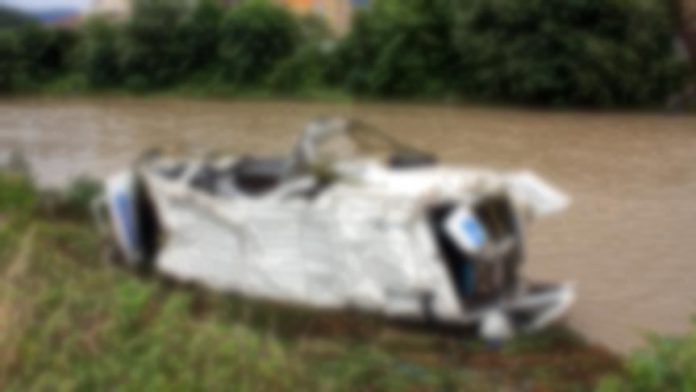 At least 18 people died and 15 more were injured in a road accident in Tanzania on Wednesday morning, local media reported.

The crash occurred near Kilimahewa village in Mkuragnga district of Tanzania’s Pwani region, according to a report by the local daily Citizen.

Police officials said a bus and a lorry heading in opposite directions collided head-on.

The injured have been shifted to the Kilimahewa Health Center for treatment, the report said.