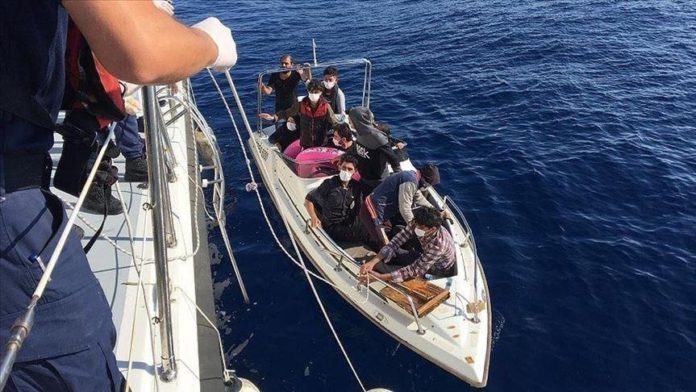 A total of 175 irregular migrants planning to cross into Europe were held in western Izmir province of Turkey, the provincial coastal guard reported on Thursday.

The coast guard in a statement said they received information regarding the whereabouts of the irregular migrants, who were located in a private boat off Sigacik gulf of the Aegean province.

The boat was halted by the Turkish Coast Guard units where irregular migrants were detained; they were then referred to the provincial migration office.

Also, a human-trafficking suspect was arrested by authorities.

US: Russia continues to supply arms to Wagner in Libya