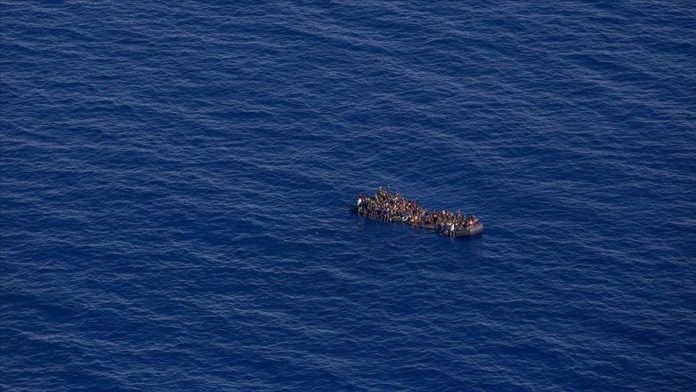 At least 172 people were killed in three different shipwrecks in the central Mediterranean Sea, the International Organization for Migration (IOM) said Friday.

“Over the past three days, we have received reports that there were at least three boats,” that have sunk “in the central Mediterranean,” said IOM spokeswoman Safa Msehli at a UN press briefing.

She noted that the IOM was quoting tolls given by NGOs operating rescue ships in the area.

On one of the boats, there were 130 people aboard, a second was carrying two people, while on a third vessel that sank 40 people were believed to have perished.

“This actually brings the death toll in the central Mediterranean alone to close to 500 people, which is almost three times as many as the desktop in the same period of last year,” said Msehli.