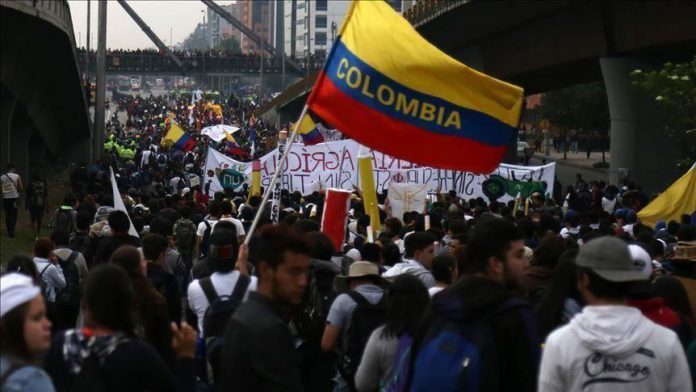 Indepaz, a Bogota-based peace-building NGO, revealed that so far this year, 17 social leaders and human rights defenders have been killed in Colombia.

The most recent victim is Tulio Sandoval, attacked last weekend in the Catatumbo region in the north of Colombia, on the border with Venezuela, but most killings have occurred in the southern part of the country, in the departments of Putumayo and Cauca.

According to Camilo Gonzalez Posso, director of Indepaz, Colombia is in desperate need of a peace policy that protects social leaders. He says the 25% drop in crimes against social leaders, announced