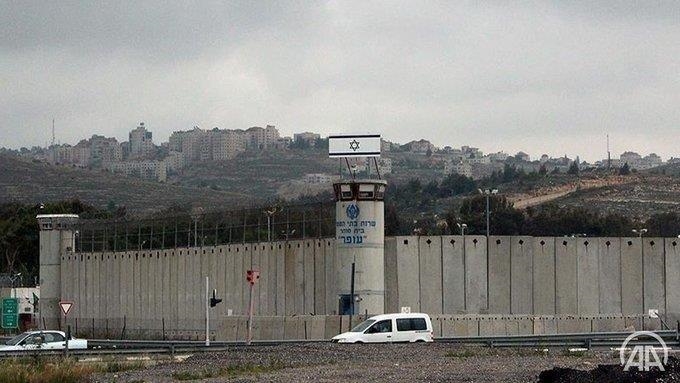 Israel is holding 17 Palestinian journalists and media workers in prison, according to an Arab journalists rights group on Saturday.

In a statement, the Journalists’ Support Committee said seven of those arrested have already been sentenced, five are still under Israel’s administrative detention policy, while five others are awaiting their verdicts.

The rights group warned against “the delay in issuing verdicts against the prisoners who have been detained for several years without charge”, describing the policy as “a blatant violation of international law and human rights.”

At least 4,600 Palestinians are held in Israeli prisons, including about 500 administrative prisoners, according to groups concerned with the affairs of Palestinian prisoners in Israeli jails.

Prenatal cell phone use may cause behavioral problems