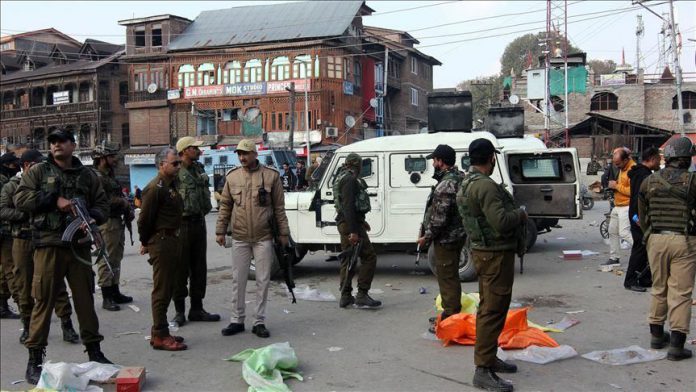 At least 17 militants and two security personnel have been killed in eight encounters in Indian-administered Kashmir in January.

Vijay Kumar, the police inspector general for the Kashmir region, told Anadolu Agency the militants killed include top commanders of the Jaish outfit.

Since Aug. 5, 2019, when the Narenda Modi government stripped the Jammu and Kashmir region of its semi-autonomous status, 10 encounters were reported across Kashmir in which 20 militants were killed but in January, eight encounters have already taken place which experts predict happened because communication lines eased and tracking militants has also been