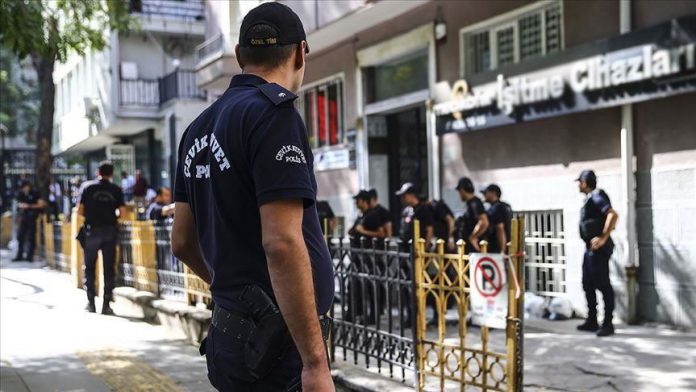 A total of 17 fugitives convicted of membership in the Fetullah Terrorist Organization (FETO), the group behind the 2016 defeated coup in Turkey, have been arrested in Ankara on Friday, according to police sources.

The early morning raids on 105 addresses across the Turkish capital nabbed the FETO fugitives, who had already been slapped with prison terms over terror charges, said the sources on condition of anonymity due to restrictions on speaking to the media.

Among the fugitives were senior FETO members.

FETO and its U.S.-based leader Fetullah Gulen orchestrated the defeated coup of July 15, 2016, which left 251