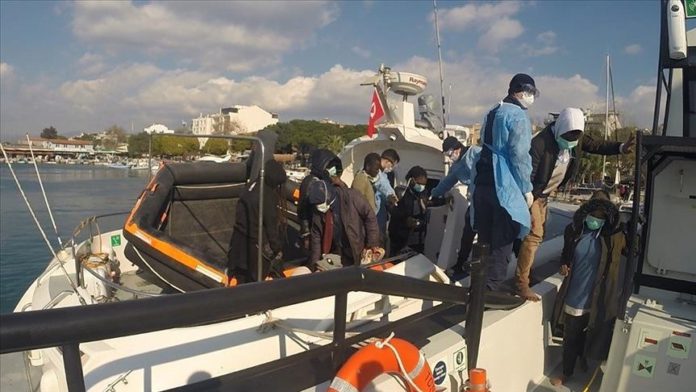 At least 17 asylum seekers claiming to have been beaten and deported by Bulgarian authorities were held in northwestern Turkey, security sources said on Tuesday.

The Syrian nationals were held by gendarmerie teams in Malkoclar and Yukarikanara — villages in the Kirklareli province bordering Bulgaria — said the sources who asked not to be named due to restrictions on speaking to the media.

They told Turkish forces that they had crossed the border but were arrested by Bulgarian police, who beat them, took away their valuables, and left them on the Turkish side of the crossing.

After routine medical checks, the asylum seekers were first sent to the provincial gendarmerie command and then transferred to the local repatriation center.