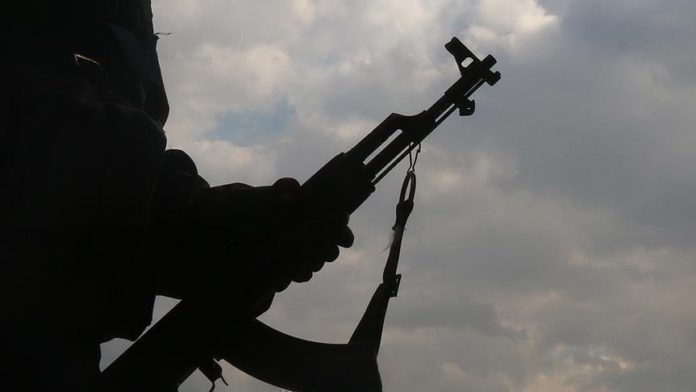 A Moroccan parliamentary report revealed on Tuesday that 1,659 Moroccans have joined various terrorist groups in Syria and Iraq.

The report prepared by the Foreign Affairs Committee of the Moroccan Parliament seeks to determine the conditions of Moroccans stranded in Syria and Iraq.

According to the report, 290 Moroccan women and 628 minors have travelled to Iraq and Syria.

“A total of 345 fighters have returned to Morocco and were prosecuted under national legislation that punishes [individuals] who join terrorist groups anywhere,” the report said.

The parliamentary report said that a “significant number of fighters and their families were killed”, but without specifying the exact number.

According to the report, 250 fighters are currently in detention in Syria and Iraq.

The report raised the alarm about what it considered “painful” and “dangerous” conditions of Moroccan citizens in Syria and Iraq, particularly women and children, and called for facilitating their return to Morocco.

The report came as the Moroccan government previously sounded alarms on the return of foreign fighters to the North African country.