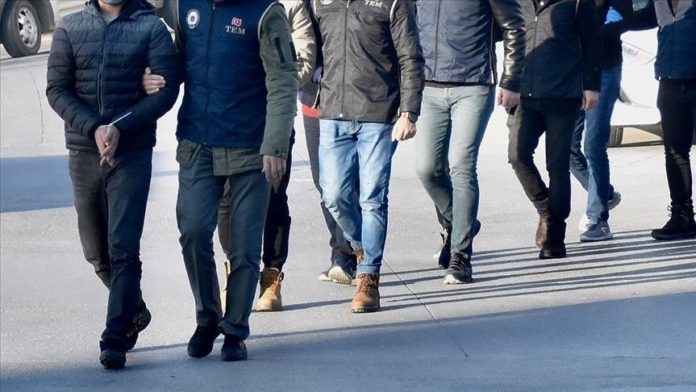 At least 16 people were arrested in southeastern Turkey over their alleged links to the PKK terror group, a security source said on Wednesday.

As part of investigation initiated by the provincial prosecutor’s office in Diyarbakir province, the suspects — including executives of local associations — were held in simultaneous operations in Diyarbakir and Batman provinces.

A hunt for three other suspects is underway, said the source, requesting anonymity due to restrictions on speaking to the media.

During the operation, documents related to the terrorist organization and digital materials were also seized.