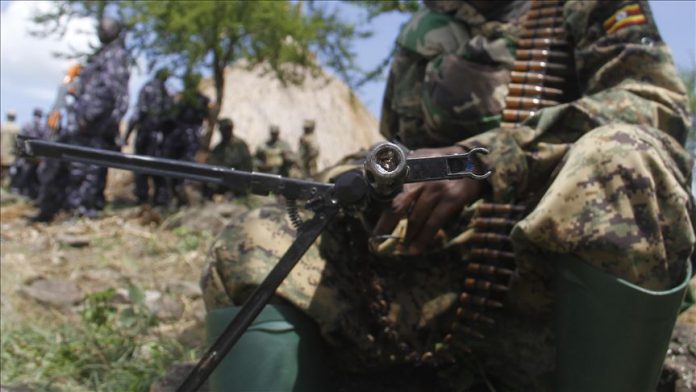 At least 16 people were killed in clashes between the armed forces of the Democratic Republic of the Congo (FARDC) and a militia group in the country’s gold-rich northeastern province of Ituri, the army said Monday.

The victims of the weekend fighting included 12 members of the militia group the Cooperative for the Development of Congo (CODECO), two soldiers and two civilians, FARDC spokesman in Ituri Lt. Jules Ngongo told reporters.

The clashes took place in the villages of Kabakaba, Esasi and Lisey in Djugu territory, he added.

Ngongo said the operation was still going on with the army taking control over the areas formerly occupied by the militias in Djugu and Mahagi.

Noting that measures had been put in place to protect civilians, Ngongo said the militias had been entrenched where there was no army presence.

More than 200 CODECO militias, which have been accused of atrocities, surrendered to government forces in January as a crackdown on armed groups in the volatile east of the country continued.

The army launched an offensive in January against the militias operating in the Ituri area as part of a wider operation launched last October.

The army has appealed to other militias to assemble at a transit site to avoid being pursued.

Several areas formerly occupied by the militias have reportedly been recaptured by government forces.