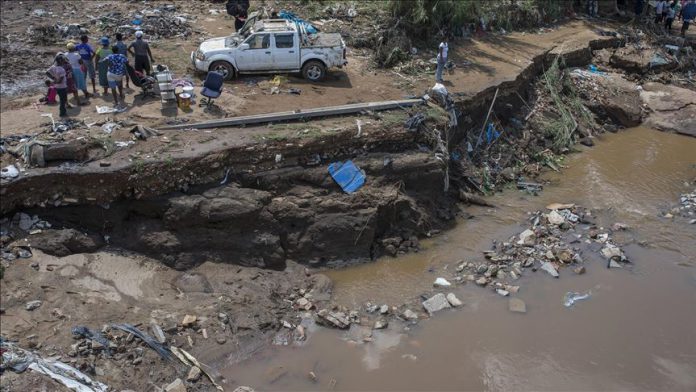 At least 16 people have been killed in South Africa’s eastern coastal province of KwaZulu-Natal since late October due to harsh weather conditions including thunder storms and a tornado, authorities said in a statement on Thursday.

“Since October 2019, the [southeastern] province of KwaZulu-Natal has been experiencing extreme weather conditions, triggering severe thunderstorms, lightning strikes, gale-force winds and heavy downpours which have wreaked havoc across the province,” the Department of Cooperative Governance and Traditional Affairs said.

Local officials in KwaZulu-Natal said a large storm hit the area on Tuesday afternoon after parts of the province saw heavy rain.

COVID-19 shows importance of investing in health: WHO